The active ingredient is Methandienone, an anabolic steroid. When it gets inside the cell’s nucleus, it increases the synthesis of DNA, RNA and structural proteins, activates the chain enzymes of tissue respiration and enhances tissue ATP synthesis respiration and accumulate macroergs inside the cell. It stimulates anabolic processes and inhibits catabolic. Leads to a significant increase in muscle mass, reduces body fat adipose tissue, promotes calcium deposition in the bones, the body retains nitrogen, phosphorus, sulfur, potassium, sodium and water.

Androgenic activity (low) may contribute to the development of secondary sexual characteristics of male type.

Quickly and completely absorbed in the gastrointestinal tract, it has the effect of “first pass” through the liver. At 90% it is associated with specific blood globulins carriers. Duration – up to 14 hours.

The effects of the drug

gynecomastia (feminization, breast enlargement). To prevent it, during the cycle it is required to apply the anti-estrogens (Arimidex, Proviron, Proviroxyl), which are almost 100% effective. Upon completion of the cycle, it is important to carry out post-cycle therapy, including such drugs as Nolvadex and Clenbuterol.
toxicity. Since Methandienone refers to the 17 alpha methyl group, it gives it the opportunity to not break down in the liver, but having anabolic effect, it has on a moderate toxic effects when inflating the dosage. If you have an intense, long-lasting AS cycle of high-dose, then use hepatoprotective drugs after the cycle, at PCT. During the cycle, the best solution is combining Methandienone with an injectable anabolic (eg, Deca), to relieve the load on the liver (as AS injections are absolutely non-toxic).
water retention. It occurs mainly in the muscles, which gives a greater effect for a visible musculature. After completing the cycle, the water is drained and the weight falls – the so-called rollback phenomenon. This effect can be significantly reduced with the help of anti-estrogens on the cycle and a full and proper conduct of PCT.

Methandienone cycle for men, whose aim is a set of muscle mass. Usual Methandienone dosage is about 20-40 mg per day. Large dosage does not bring the best results, but rather there are the likelihood of side effects. Most optimal dosage is considered 30 mg per day, divided into three equal reception. At the end of the cycle there is a significant increase in mass and strength. Must be included in the cycle – anti-estrogens (especially Proviron), to improve the efficiency of the cycle, as well as to reduce the likelihood of side effects.

Be the first to review “Methandionex 10” 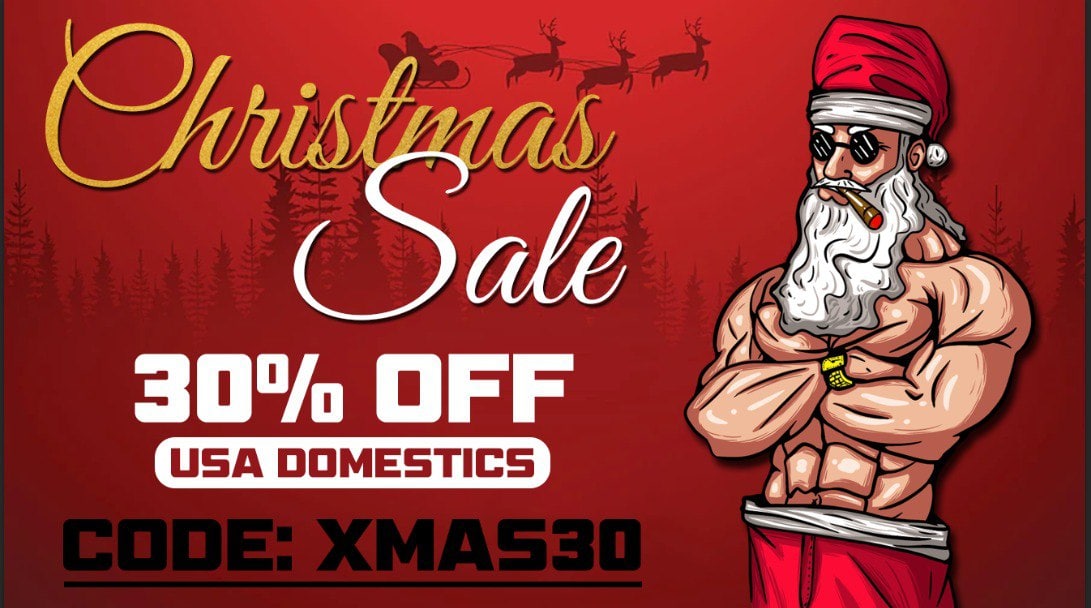